I arrived in Mwanza on March 18th and have set back to the working with churches to help them meet their physical needs.

First things first. The Tanzanians were starting to call me Yesu. But Jesus was not white. I am also unlike Jesus in quite a lot of other ways.

Therefore, to prevent any further confusion… 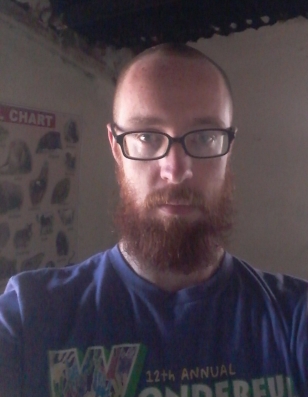 When I was close to finishing my undergrad double major in economics and philosophy, some people suggested that I get a master’s degree in economic development. I quickly decided against this, hoping instead to spend that time learning what it’s like to be a Tanzanian (The title means, “What the life is like here”). This seemed far more useful for doing effective economic development work.

I also recalled something that Eric Soard said (which he in turn got from Methodist Bishop Ntambo of the D.R.C.)  when asked about burnout; “The key is to stay in love with the people.” Well, it’s hard to love people who you don’t know.

Finally, when my father went to hear Bob Lupton speak (see Toxic Charity), one thing he took away was, “to be free from poverty, people don’t need a handout nearly as much as they need a good neighbor”. Unfortunately, there aren’t many good neighbors around, since those who can afford it normally move into nicer part of town, away from poverty, and the worse parts of town get worse and worse as they are separated from the rest of the city or village. (Shout out to one church actively trying to reverse this trend – Service Over Self and Christ UMC in Memphis.)

For these three reasons (as well as others) I have hoped to live with a Tanzanian family, in the same way that they normally live – no Marekani (American) modifications. That became a reality when I moved in with Zach, Benna, and Nerry Ouko on the day I returned. 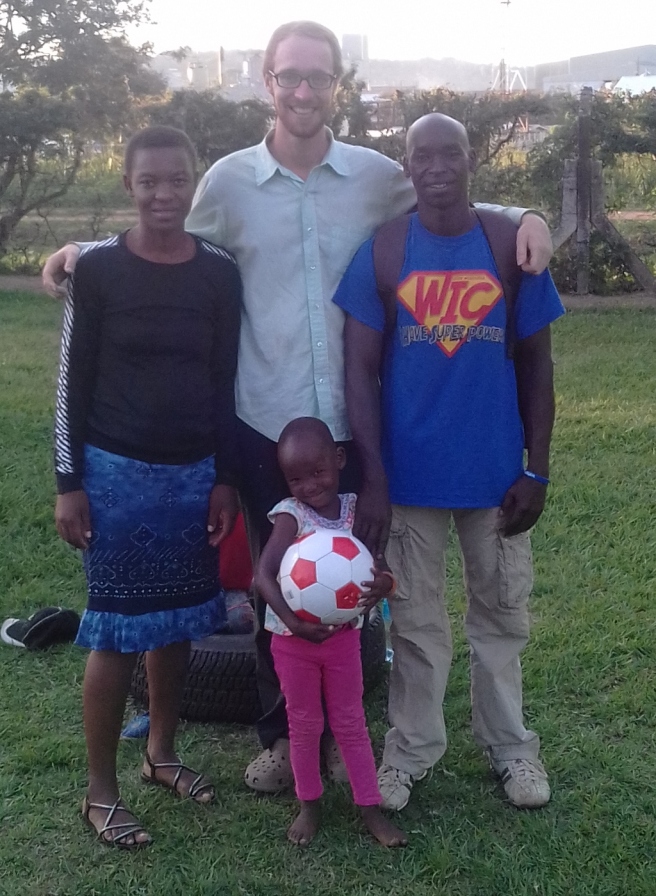 As for the work itself, on Wednesday (3/29) we explained the brick machine project to two churches in Mwanza that we hope can operate the project together. Reverend Henri Kanyumi helped us to explain it, since he is a Tanzanian pastor who has years of practice with opening churches and communities up to being self-sustaining. I was excited about how well he connected with the leaders. We were also thankful for that the District Superintendent attended the meeting, since the leaders look up to and listen to him. He also helped explain the need to move beyond letting missionaries do things for them, to the Canaan of learning to manage the projects themselves.

The story continues. Thank you for being a part of it, friends.