Before coming to Tanzania, I listened to the book Banker to the Poor three times. It’s the story of how an economics professor, Muhammad Yunus, made microlending work for thousands of the poorest women in Bangladesh. I’ve seen that several things he does are helpful to me here as I work with these folks on leaving poverty. Surprisingly, making loans directly to impoverished women isn’t one of them. It worked well in Bangladesh but doesn’t work well in Tanzania. We’re using a microfinance plan that has little in common with Yunus’ direct lending strategy (see my blogs Hisa or Hadithi ya Asteria for an explanation).

One thing Yunus did that is directly applicable here was that he trained, mentored, and coached Bengalis (natives of Bangladesh) to be poverty fighters among their own people. On Tuesday, I had a meeting with Mzee Steven Baruani to do the same thing. He is a member of Lumala United Methodist Church who has been steadily growing his business since we started working with him, and he has come to understand our central ideas- focusing on what you have and leaving dependency. I asked him if he could visit two people who were at our entrepreneurship training back in April to see how their businesses were doing. I explained that he would be able to understand their situation better and get clearer answers. He laughed and replied, “Ahh, Wabongo kwa Wabongo!” (Wabongo is a term Tanzanians use to refer to themselves. “Ahh, Tanzanians with Tanzanians!”)

Speaking of Mzee Steven, I was happy to see that his hair salon is doing well and that he has decided to let his nineteen-year-old daughter manage it so that he can earn more by hiring himself out at another salon across town. (The salon across town is where the above photo was taken. Below, see pictures of him at his own salon.)

Meanwhile in Tarime, I’ve been thankful to see some progress on the brick machine project. We’ve been working on the site plan, communicating with Good Earth Trust, a social business that sells brick machines (click here for more information on interlocking brick machines), looking at different machines, and setting final agreements on how much everyone will be paid and how much of the profit will go toward Church buildings. We’ve also talked with Mwita about which youth from the streets are old enough- at least 15- and cannot be reunited with their families. We are hoping these older youth can work the machine, while Mwita continues to work on reuniting the younger street children with their families. 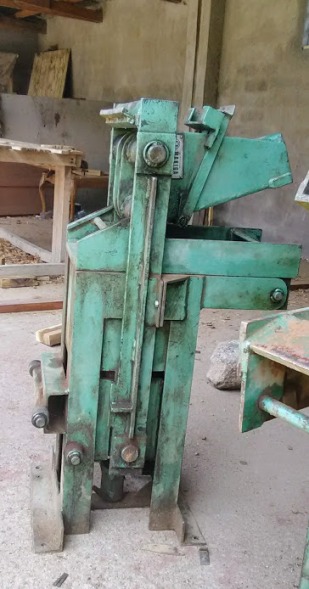 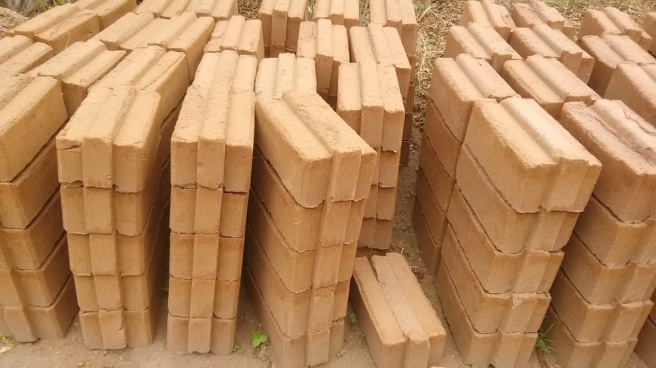 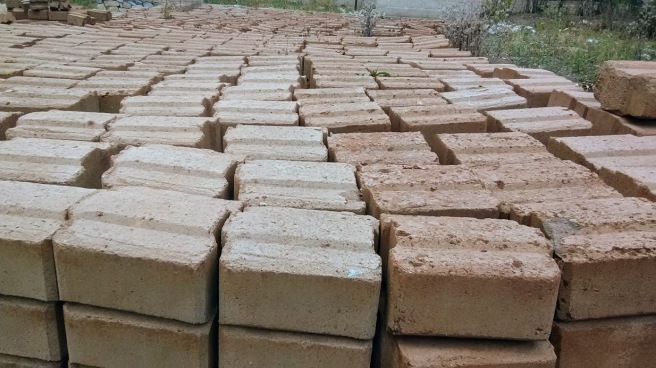